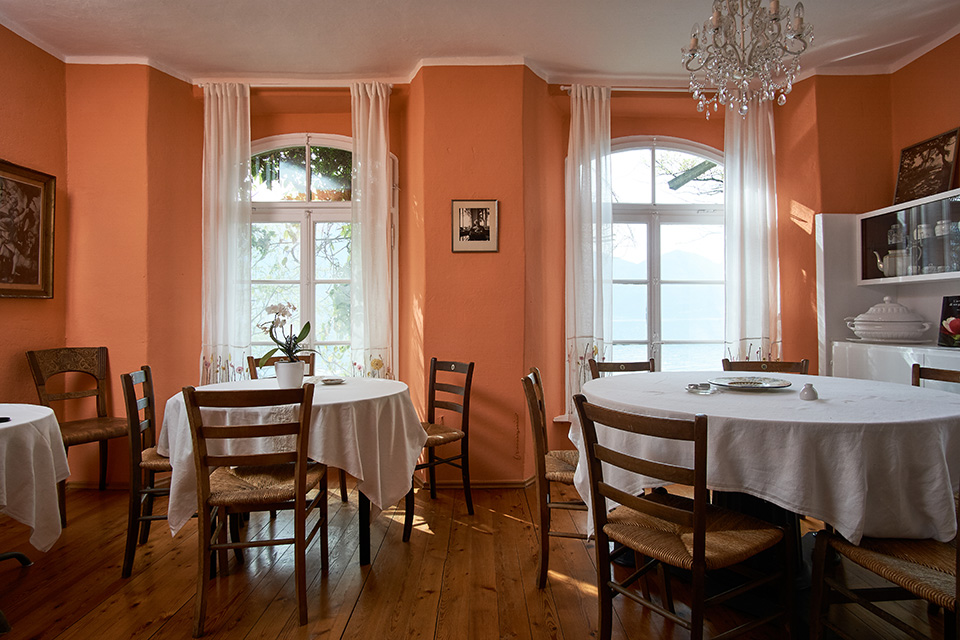 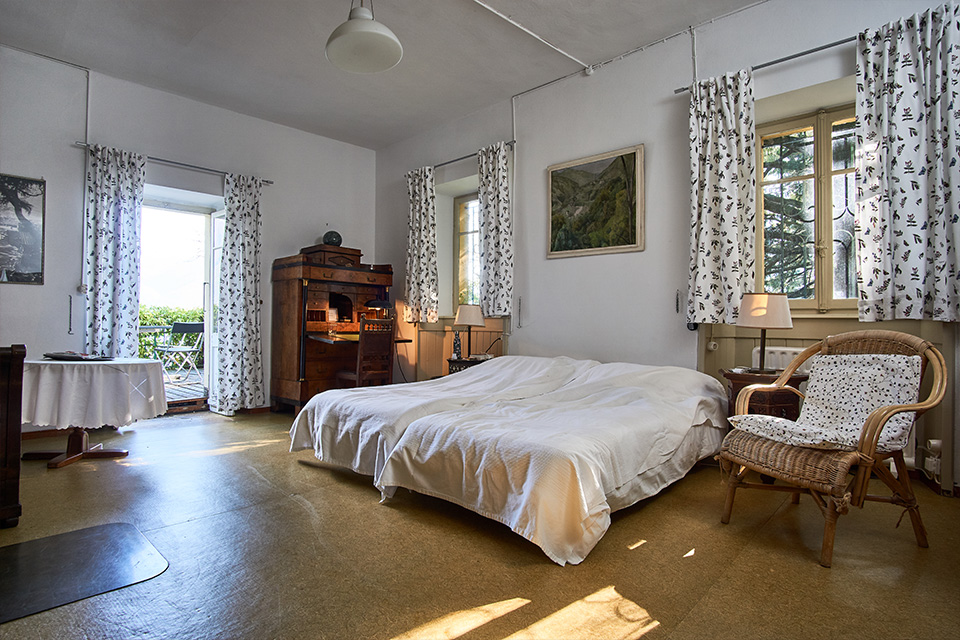 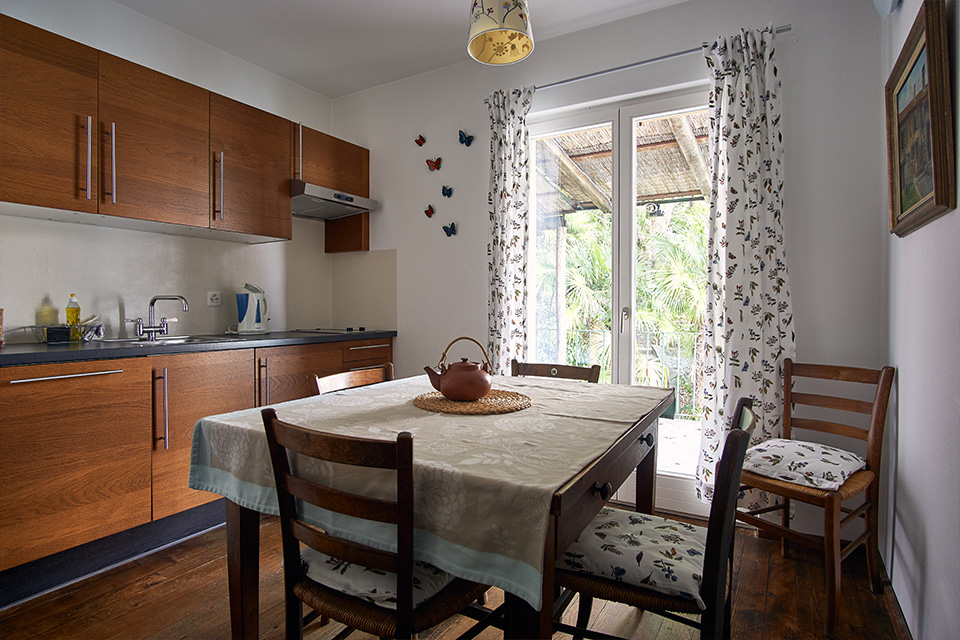 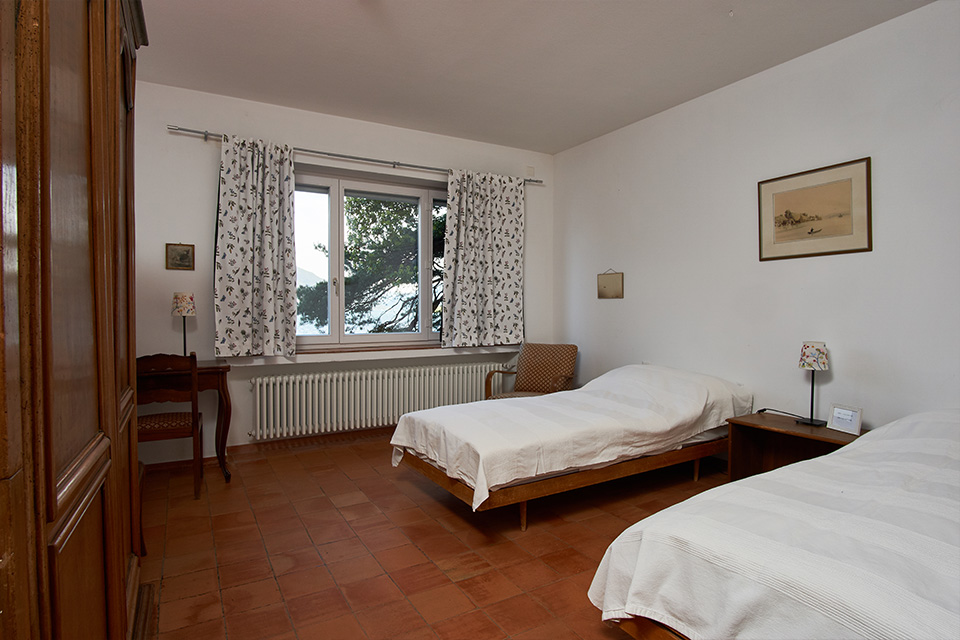 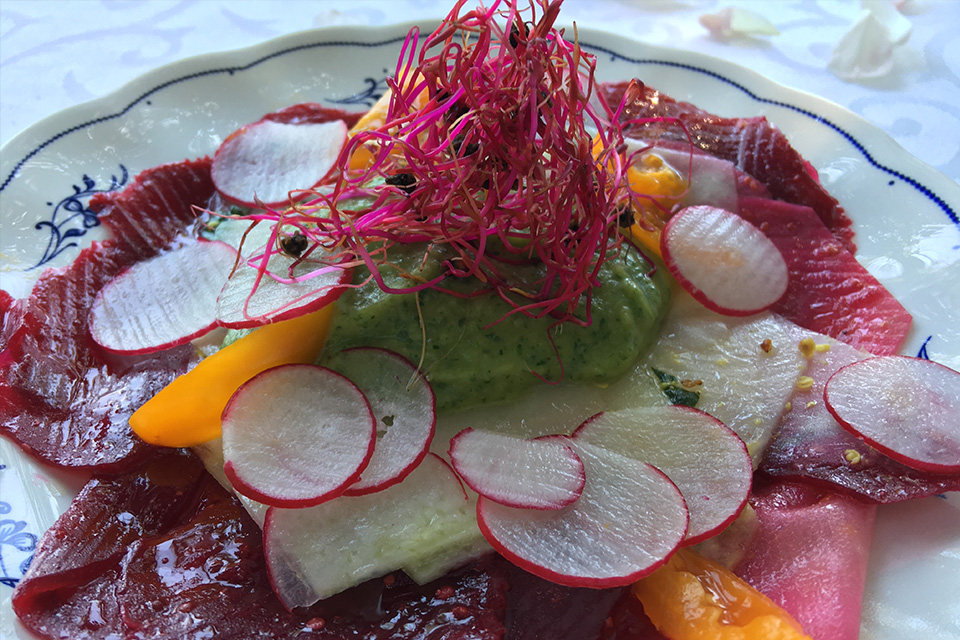 Casa Eranos hosts 4 modern rooms, 2 singles and 2 doubles. One of the single rooms has an en-suite bathroom; the others each have their own bathroom across the hall on the same floor. Moreover, there is a welcoming common room with a little kitchenette to be used for breakfast and snacks. There is also the possibility to cook lunch and dinner in the nearby house, Casa Gabriella.

Casa Gabriella also hosts 4 rooms, 2 singles on the attic floor and 2 doubles on the first floor. Here, the decision was made to maintain the original ancient look of the rooms and of the entire house, at the expense of the convenience of each room having its own bathroom. In fact, the 4 rooms share one bathroom. There is also the possibility to stay in a separate apartment in Casa Gabriella with three beds, a kitchen and a bathroom. All the bedrooms overlook the lake.

The availability of the rooms and the apartment of Casa Eranos and casa Gabriella is limited to the periods when the Foundation or its Partners are not holding their conferences.